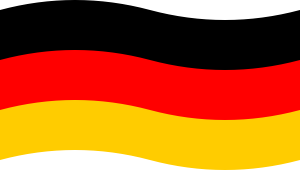 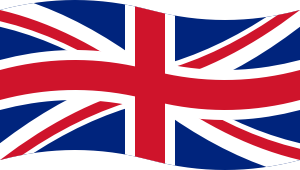 Lee Collin Baxter (born 16th July 1970, Liverpool, England) is a British actor and singer of stage and screen. Graduate from Guildford School of Acting where he won Student of the Year and the annual Choregography Award.

He gained initial success with the half English, half Dutch boy band, Caught In The Act. With fifteen hit singles and selling over 15 million singles and albums, the band went on to win 15 gold and 2 platinum records.

Highlights of his career with the band including performing on Miss World 1995 in Sun City, South Africa, televised to over 90 countries. After Caught In The Act disbanded, Lee returned to the UK to pursue an acting career under the name of Collin Baxter. Furthermore he wrote and performed several solo songs which were released on an album called „OLDSCHOOL“ in 2015.

2016 Lee Baxter and his former band colleagues Bastiaan Ragas and Eloy de Jong started a reunion with the band „Caught In The Act“. With a remake of their biggest hit „Love is everywhere“ the three perfomed in Berlin in front of the Brandenburger Tor at Germanys most famous sylvester party. In 2016 the band will have many TV and promo gigs. The comeback tour will start in November 2016 scheduled in 12 German cities. 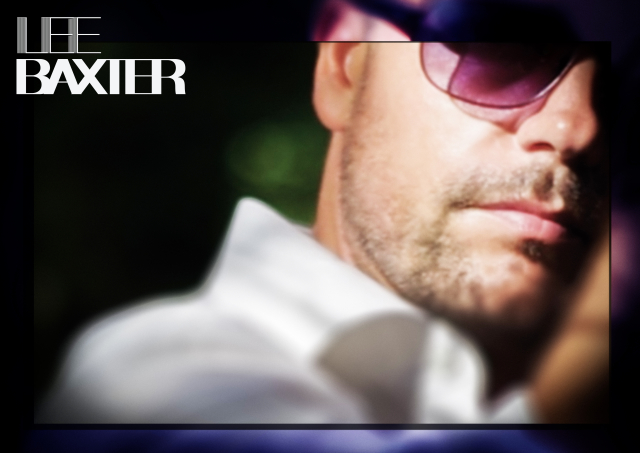