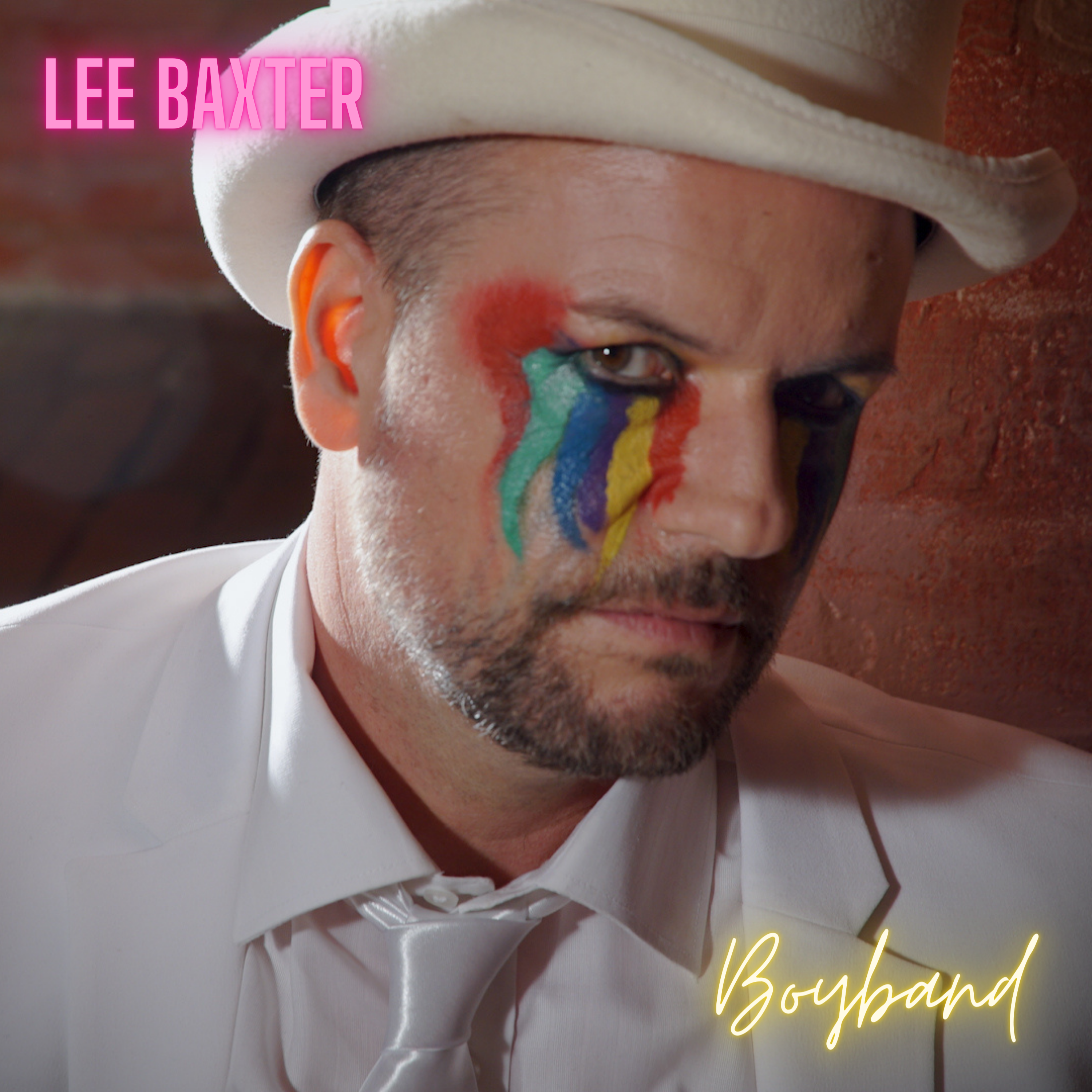 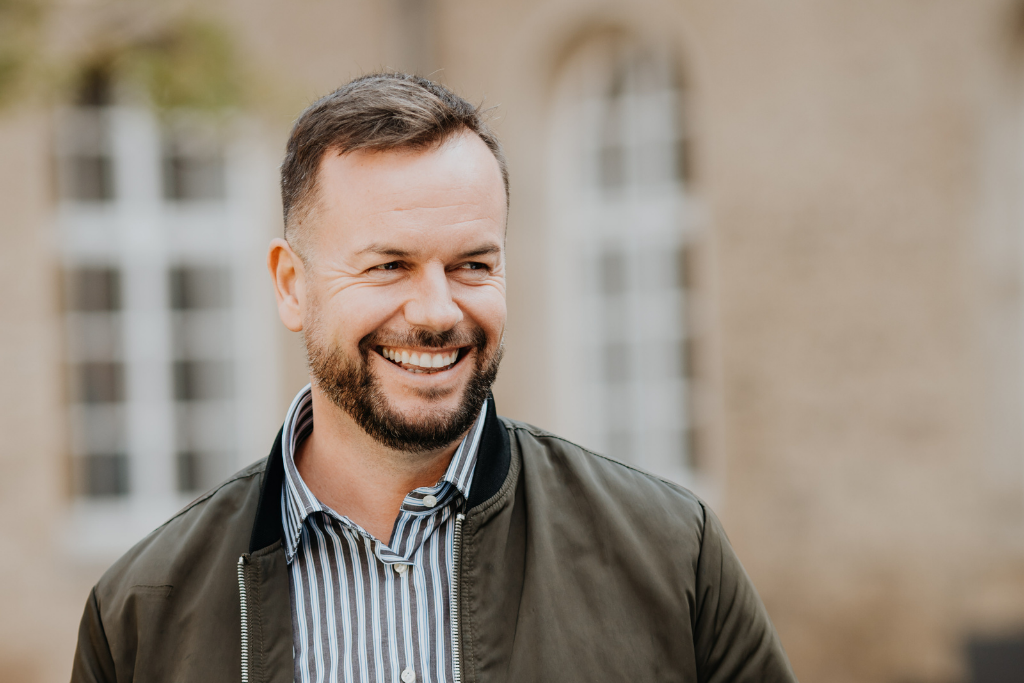 Lee Baxter is currently working on his new solo album. The first single ‘Boyband’ will be released on May 19, 2021. 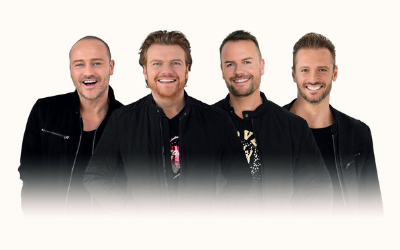 CAUGHT IN THE ACT

Lee Baxter has been an integral part of the cult band “Caught In The Act” since it was founded in 1992.
Current line-up:
Axel de Graaf, Bastiaan Ragas, Lee Baxter, Sjoerd Hermens (from left) 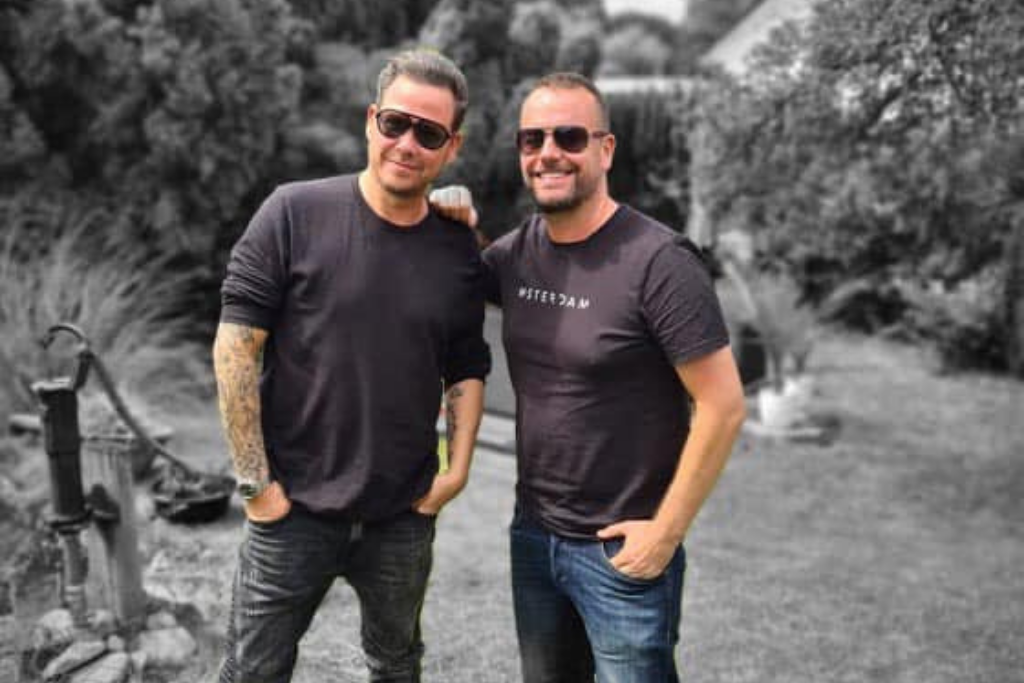 Together with Martin Scholz – known from the 90s boy band “Touché” – Lee Baxter founded the project “90twoDegrees” in 2019.

With the band “Caught In The Act” Lee Baxter achieved great success in Europe and Asia from 1992 to 1998. With 15 hit singles and more than 15 million records sold, the band won a total of 15 gold and 2 platinum awards.

Today Lee Baxter is on the road as a solo singer and appears mainly in German-speaking countries for his fans.